OUR JOURNEY SO FAR

Our journey began in 1999 with a handful of people in a front room and over the past two decades we have been so blessed. Under the leadership of Ron and Barbara Tempest, the church grew and in 2006 Marcus Mosey was appointed as the new senior elder. Since then, Marcus and David Jones have been joined by Peter Collins and Ayo Mustapha as elders, and a wider leadership team of men and women has developed.

The church has always valued being a family to each other that reaches out to those in need. In September 2018, the church launched its new name, New Life Church, which reflects our desire to be a church living life to the full with Jesus (John 10:10) and bringing new life in our city.

We are part of the Lifelink Global network of churches, led by Alan Scotland, which partners with other church and ministry groups around the globe, providing teaching  and poverty relief on five continents. 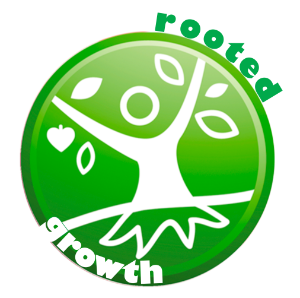 The church we see is constantly changing, growing and maturing to be like Jesus and be rooted in His love.

We believe that the Bible is God’s Word and that God speaks today and empowers us by His Spirit. 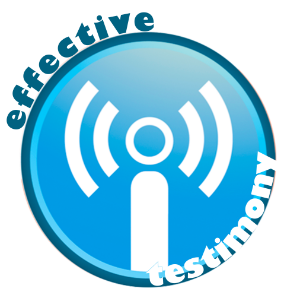 We encourage each other to share our stories and tell others about Jesus wherever we are. We also support and enable others to do this through our mission projects. 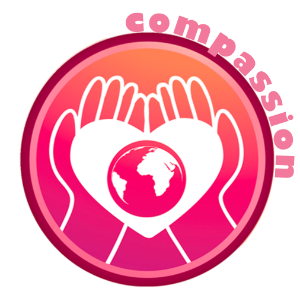 We are a caring family that is involved in demonstrating God’s love in practical ways and we partner with others in Lancaster to show compassion to those in need. 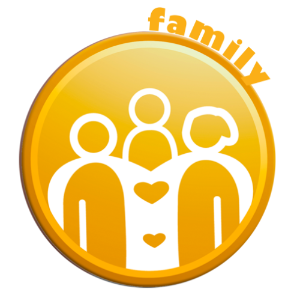 We are a church family consisting of all ages, nationalities and backgrounds.